When you think of stress, certain connotations—like being burned out and overwhelmed—come to mind. While these are very real reactions to repeatedly handling stressful situations, some stress isn’t as negative as you might think. That’s where positive stress comes in.

With the help of Clarity Health Solutions psychotherapist Sharron Frederick, LCSW, we’ll learn to distinguish positive stress from negative stress—and how to manage both for your mental well-being.

What is positive stress?

Also known as eustress, positive stress involves one’s perception that a stressor is within their capabilities. As a result, instead of overwhelming them, the stressor increases motivation, focus, and positive thoughts.

On account of these responses, Sharron says that this type of good stress forces us outside of our comfort zone and ultimately increases inner growth. “Eustress makes us feel accomplished, confident, and excited,” she explains.

She then lists examples of positive stress, which include:

Of course, these aren’t the only times in which good stress exists. Other positive forms of stress include when a deadline approaches but you work well under pressure, or when a race is coming up but you know you’re ready. 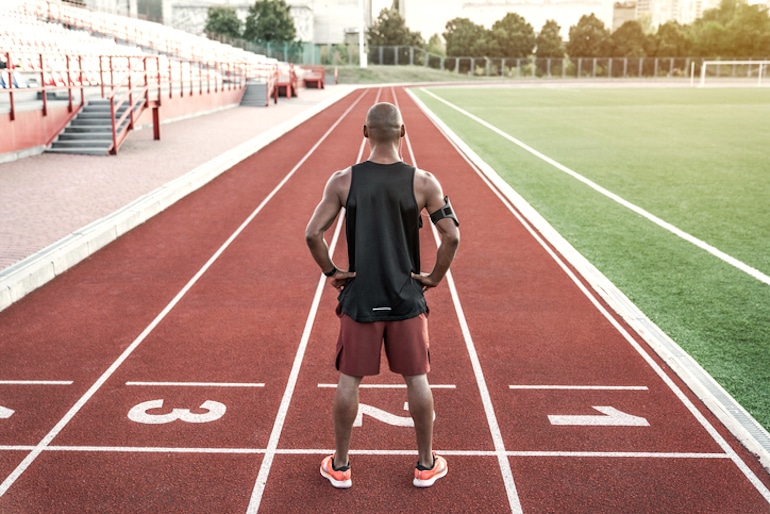 What Makes Stress Positive or Negative?

“The difference between the two is when we experience distress, we perceive the stressor as a threat outside of our capabilities,” Sharron explains.

Where eustress is often short-term and directly related to an upcoming task or life event, distress is typically longer-term, leading to ongoing feelings of anxiousness, appetite and sleep disturbances, and mental and physical issues as a whole.

To name only a few, examples of distress can involve negative emotions surrounding:

Most notably, whereas distress causes a person to break down over time, eustress pushes them to reach new levels.

In the latter case, “people experience increased energy, confidence, resilience, autonomy, and growth,” Sharron explains. “It provides a sense of well-being and increased self-esteem,” as well as pride and achievement. 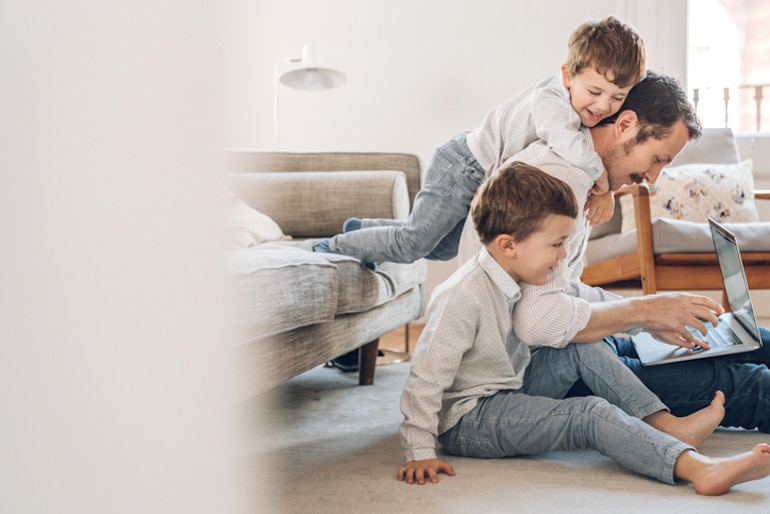 How to Cultivate Positive Stress

While feelings of distress will occur from time to time, tailoring your mindset and setting boundaries can help reduce their likelihood.

Manifesting a mindset that’s capable of rising to every challenge can help cultivate eustress and avoid distress.

As an example, Sharron says that if a person can reframe job loss to a job hunt, then the process transforms from a threat to a challenge. From there, “the person feels motivated and energized to find that new position,” she explains.

Other ways to avoid distress include understanding your limits—whether they be, emotional, financial, or time-related.

Doing all of these things will help you feel more fulfilled in life and less stressed out by it. And—if you still need a bit of a mind shift—committing to daily gratitude can help you even further.

It’s important to note that while recognizing the difference between positive and negative stress can influence the way our mind embraces challenges, our bodies have a harder time distinguishing between the two.

Even positive stress can still leave us vulnerable to the physical side effects of stress such as breakouts, impaired sleep, and poor digestion. For that reason, even in the face of positive challenges, it’s important to support your body’s regulation of stress hormones with exercise, sleep, adaptogens, and nutrient-dense foods. 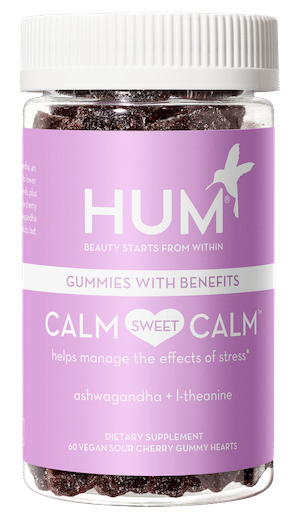 helps manage the effects of stress*

Your March 2021 Wellness Horoscopes Are Beaming

The Ultimate Guide on How to Stop Snacking Late at…