I’ve always been drawn to the metaphysical, mystical, and mysterious, so I jumped at the chance as an undergrad to take a course on dream psychology. Since it provided me with the tools to gain illuminating, actionable insights into pressing dilemmas, I fondly remember the class as my favorite within my entire eight years of pursuing higher education.

I was fortunate to reconnect with my former professor, psychologist Patricia Simko, PhD, who still instructs the Psychology of Dreams course at The New School in NYC.

The Science Behind Dreaming

Some sleep scientists may see dreams primarily as a neurological function. But psychologists and the spiritually inclined often see their deeper meaning.

“Dreams are a snapshot of what’s going on in our lives: what we’re doing, what problems we have, who we love, what occupies our time, and other messages,” Dr. Simko explains. “It’s our way of communicating with the unconscious mind.”

Dream content can include unfinished business for which we seek closure, as well as daily residue and upcoming tasks or events.

Aside from a small population afflicted with disorders including Charcot–Wilbrand syndrome (CWS), everyone dreams.

Next, she continues, “Dreams are a result of energy firings near the visual cortex at the base of the brain, which may explain why dreams are typically visual in nature.”

Another fun fact she mentions is that our major muscle groups are temporarily paralyzed while dreaming. Thankfully, our bodies have developed this adaptive mechanism to keep us from physically enacting this inner activity.

The Importance of Dreaming

In addition to providing the capability for psychological insight, dreaming is vital to our health and well-being.

Dr. Simko notes that newborns spend around half of their sleep time in pro-dreaming REM states, which is twice that of adults. This finding shows positive correlations with babies’ cognitive development, memory and language formation, and more.

She also refers to seminal studies on dream psychology showing that we feel the negative impacts of dream deprivation even before those of sleep deprivation.

More recently in 2017, psychologist Rubin Naiman published a paper entitled “Dreamless: The Silent Epidemic of REM Sleep Loss.” He explains that modern humans are dream-deprived, the noticeable consequences of which may range from irritability, depression, and weight gain to compromised memory and immune functions.

In sum, full sleep cycles and healthy habits that promote dreaming are essential for the proper functioning of our minds and bodies alike.

For many, dreams are often confusing or seem nonsensical. “Time and space don’t exist in the unconscious,” Dr. Simko explains. “They’re structures in the material plane, created to help navigate our material world.

Alternatively, the unconscious doesn’t know about such structures and doesn’t need it.” Hence why, more often than not, dreams don’t typically adhere to logic and rationale. Also, since lot of dream content comes across via symbols and other disguises, their underlying messages don’t often correspond with what meets the (resting) eye.

By learning more about dream psychology, you can get a deeper sense of what’s going on with yourself and others, awakening what’s unclear in ordinary consciousness. 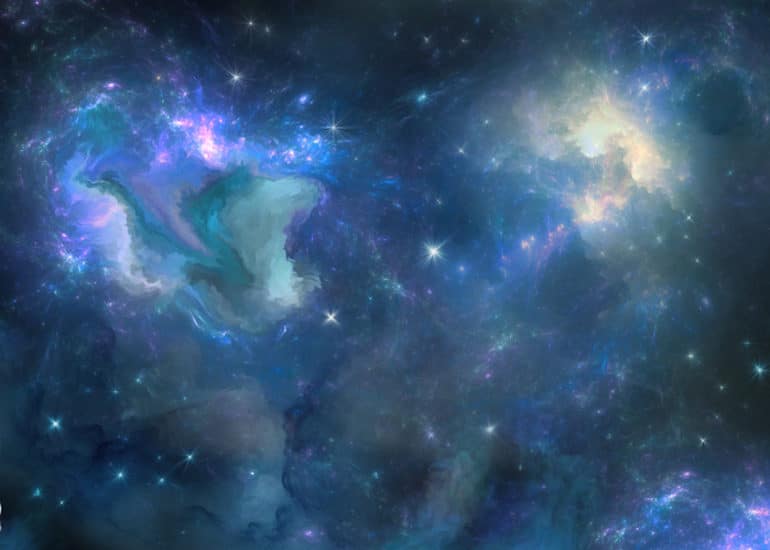 Dream theory began with Sigmund Freud, the father of psychoanalysis.

“Freud knew that dreams come from the unconscious, in which we can’t explicitly know what goes on,” Dr. Simko explains. But even further, “He believed we’re governed by forbidden instincts—mainly the sex drive and libido—and felt that dreams carried hidden messages of desired sexuality.”

Carl Jung—Freud’s contemporary and himself an interdisciplinary psychoanalyst and psychiatrist—acquiesced to Freud’s dogma until he realized that Freud himself refused to adhere to the introspection he demanded of others. Contrarily, Dr. Simko notes, “Jung theorized that dreams aren’t just meant to disguise sexual longings, but open up the whole of the unconscious mind.”

Call me biased, but overall, I find that Jung’s take on dream psychology is more constructive and approachable—and less restrictive and gratuitously taboo—than Freud’s. At any rate, both have contributed unparalleled insight into the field of psychology and the niche of dreams.

According to Freud, dreams consist of both manifest and latent content.

Manifest content is the actual subject matter of your dreams, while latent content dives deeper into symbols, associations, and other meanings beyond the superficial.

Even further, our brains may also combine content via condensation, which “takes characteristics from several things or people in life and puts them all together in one dream symbol,” explains Dr. Simko. For instance, if you dream about a friend sitting at your boss’s desk with your mom’s handbag, that dream person could potentially represent any or all of those three people.

Next, she continues, “Displacement is another dream tool whereby we take a characteristic that’s important to us and replace it with another, less conflictual one.” Prime examples of displacement include anything explicit that’s then recalibrated for PG-friendly viewing, or replacing something that induces fear with something inoffensive.

There are infinite dream symbols and explanations thereof.

But as a primer, perhaps the most noteworthy symbols are a house and car, which Dr. Simko says signify the self: “The condition of each points to your own. Is the house beautiful and in a nice neighborhood? Are there unexplored rooms? These answers all point to subjective reality.”

Similarly, she continues, the car points to the self in motion: “If the car is nice, you probably feel pretty good. If it’s run down, you may be as well. Or if you’re not even driving it, someone else may be calling the shots in your life.”

Other *elemental* dream symbols involve weather and nature, which reflect your feelings. A sunny day will generally be positive, while rain can indicate sadness or perhaps even a clean slate. 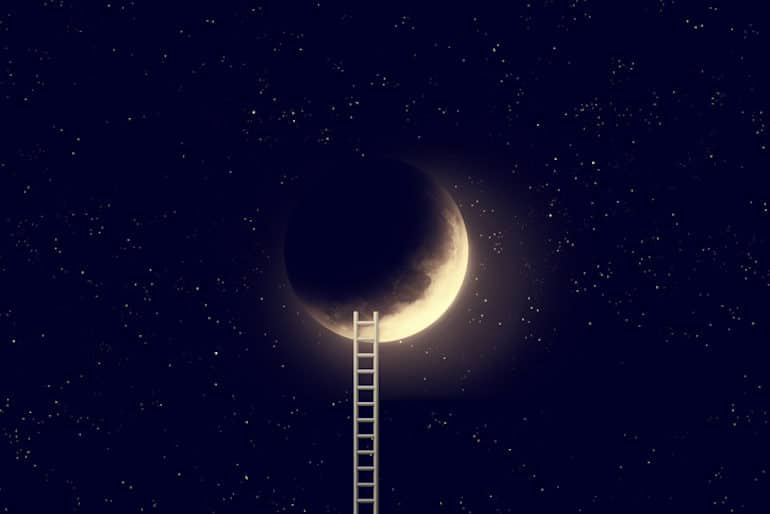 How to GUIDE and Interpret Your Dreams

Before sleeping, Dr. Simko suggests setting the scene for a fruitful night of dreaming.

“The unconscious is highly intuitive and open to suggestions,” she says. You can repeat affirmative suggestions, such as I will know I’m dreaming tonight or I will dream about X to understand Y.

Next, she says it helps to read about dreams to really get in the right state of mind. To learn more about dream psychology, Dr. Simko highly recommends the following titles:

And of course, it’s always smart to follow healthy p.m. protocol. Avoiding alcohol, abstaining from screen time, and meditating are only a few tried and true bedtime habits that can lead to rewarding dreams.

Upon waking, write down your dreams before you forget them. (And yes, forget you likely will without actively and purposefully recalling them.) When Dr. Simko’s patients and students seek to interpret their dreams, she always asks the following questions:

What comes to you, and what are your associations?

“Look at the story of your dream. Make a simple summary and then associate,” Dr. Simko advises.

While she says it’s helpful to base your interpretations in established paradigms of dream theory and psychology, she notes that symbols won’t be the same for everybody. Some are universal, while others are more uniquely determined by the individual.

“A rose, for instance, would have a similar connotation for most people, whereas a river might not,” Dr. Simko explains. Within this example, a river might invoke calm and serenity for some, but can signal fear for those who can’t swim or if the waters are turbulent.

Learn what such symbols mean to you, and then make associations from there.

What did you feel and sense in the dream?

“Feelings aren’t disguised in dreams,” Dr. Simko explains. So if you’re sad, scared, or joyous in a dream, it’s a reflection of your actual feelings IRL—even if you don’t realize it when awake.

Once you hone in on these dream feelings, she advises that you think about what they remind you of, and what in your life makes you feel the same way. From there, you can synthesize key takeaways and action points.

Sure, naysayers may see this all as hocus pocus. But I can personally attest that following the knowledge and rituals of dream psychology can yield rewarding, and even profound, results. They allowed me to come to terms with strained dynamics and situations that would otherwise take hours of therapy and lengthy shower cries to excise from my system.

Nostalgia aside, I eagerly encourage you to give dream psychology a go. Who knows? You could be snoozing on a world of untapped potential that’s entirely within your very self.

HUM Is Transitioning to 100% Ocean-Bound Plastic

5 Sustainable Skincare Tips That Are Super Easy to…

How to Recycle Your Empty Beauty Products

7 Easy Tips on How to Eat More Sustainably