From hemorrhoids and itchy cracks to butt breakouts and bidets, we’re talking all things butt care.

Pardon me for being cheeky. I know that all too often, your behind becomes the butt of the joke. Yet at the same time, you’re probably curious about how to get your bottom in tip-top shape. Well, take a seat to learn about your very own.

Led by two proctologists, here’s a master class on how to care for your derrière—plus what could be going on when things feel off.

Zuri A. Murrell, MD, a board-certified colorectal surgeon and Director of the Colorectal Cancer Center at Cedars-Sinai in Los Angeles, sees patients with a variety of issues ranging from mild to severe.

Alex Ky-Miyasaka, MD, FACS, FASCRS, a board-certified colorectal surgeon and professor at the Icahn School of Medicine at Mount Sinai in NYC, also cites (painless) bleeding as a common issue. Both doctors agree that hemorrhoids are often the primary cause.

In a smaller number of cases, she says that fistulas (an abnormal connection between body parts) are another potential cause, which can result from an injury, inflammation, or infection. 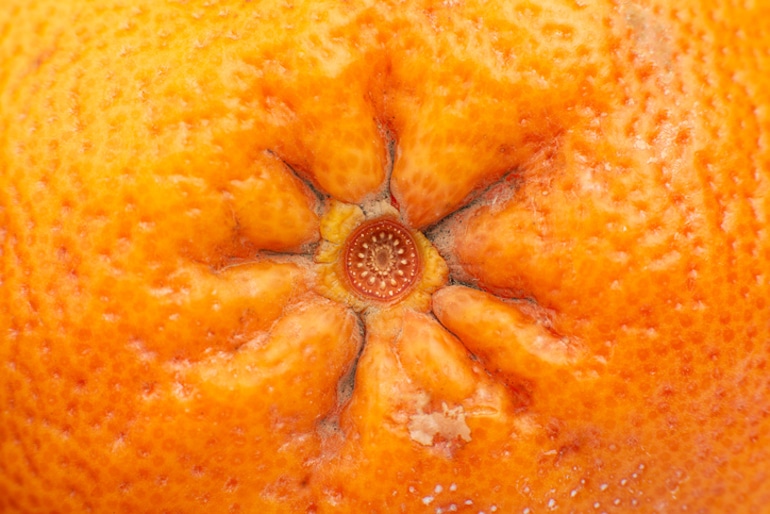 Why is my butt crack itchy?

But that’s not it; less complicated culprits, such as hygiene and your diet, could also be to blame.

If you don’t wipe well enough or have skin tags in the area, “stool can get trapped there and irritate the skin,” Dr. Murrell continues.

As if it’s not enough to deal with pimples on your face, chest, and back, you might notice inflamed, red bumps on your behind. But are they similar to the breakouts you’re already familiar with?

According to Dr. Ky-Miyasaka, they all can be caused by blocked and infected glands. Yet there’s also a chance that it could be folliculitis, an inflammation of hair follicles, caused by shaving, tight clothing, certain medications, or weight gain.

In these cases, a dermatologist can advise on the best course of action and may recommend different treatments for different body parts. There’s also a burgeoning sector in the skincare industry for butt-specific products.

However, she says that butt breakouts can also be attributed to fistulas, in which case a colorectal surgeon should check them out. 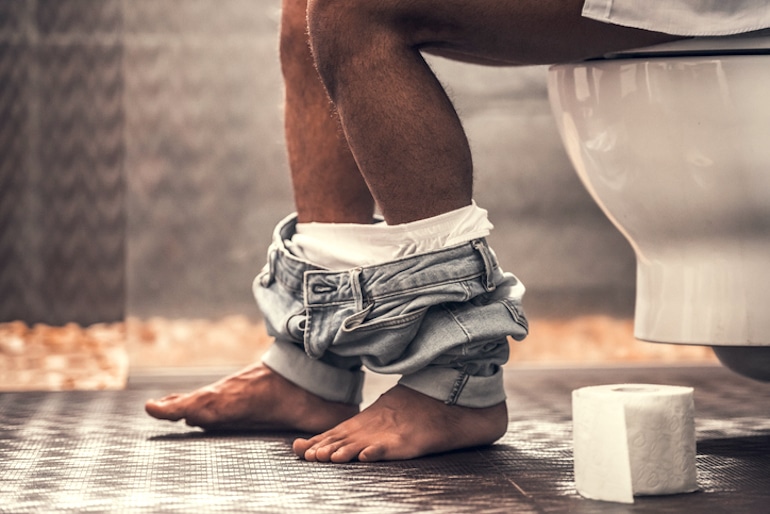 What Butt Doctors THINK About…

These days, total butt care can go beyond simple swipes of TP. Many tools, treatments, and services are available and preferred—but do doctors recommend them?

Dr. Ky-Miyasaka champions bidet use, and even cites colleagues who are complete converts once they try one for themselves.

Depending on the bidet, she says that it “sprays water of various temperatures to both the front and back area of your choice, and it’ll also dry without toilet paper. Some even self-disinfect and play music, [but] you don’t need a fancy one to have similar benefits.”

On the other hand, wet wipes don’t get Dr. Ky-Miyasaka’s stamp of approval for butt care.

“Quite often, many of them have harsh chemicals which can cause irritation,” she explains. “In addition, having a wet bottom from wipes can lead to a fungal infection [and/or] pruritus,” a term for intense itching.

Don’t have a bidet, need to ditch the wipes, and still don’t feel totally clean? Dr. Ky-Miyasaka says that simply bending over under shower water should be enough to cleanse.

Coffee enemas have had their moments of popularity, and traditional ones have been around for some time now. But what do the experts think?

Dr. Ky-Miyasaka says that enemas can be okay, though only on occasion. However, “many [people] become dependent on them and need to use it long term,” she warns.

As far as colonics go, neither doctor recommends them. Dr. Ky-Miyasaka cites associated risks, such as perforation and infection. Milder but still unfavorable risks of colonic hydrotherapy include cramping, pain, bloating, and perianal soreness. (And speaking from personal experience, the whole process can be a bit uncomfortable, to say the least.)

Dr. Murrell concludes by saying that eating a high-fiber diet reduces the need to rely on either of the two.

Which bring us to…

It’s no surprise that what you eat impacts your digestion.

If you’re having issues with elimination and/or any of the concerns cited above, there are safe, natural ways to improve your condition naturally. 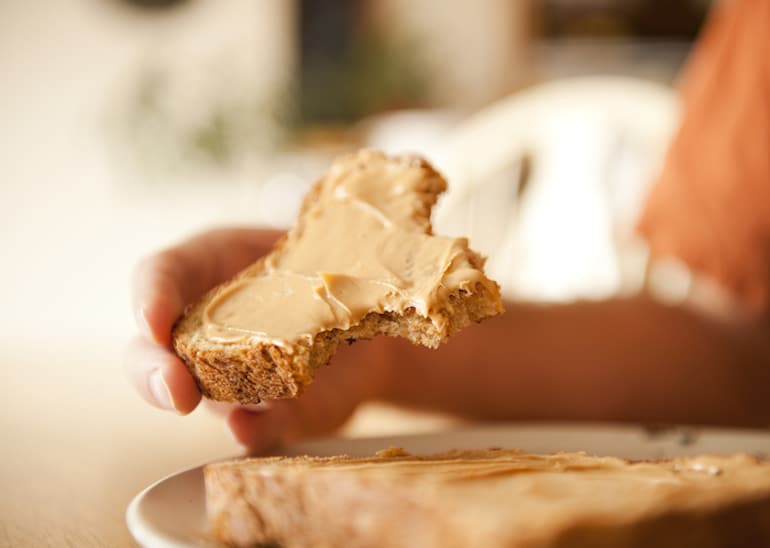 When to See a Doctor

First, Dr. Murrell advises that if you have GI symptoms that persist for over a month, you should see a colorectal specialist or gastroenterologist. If you experience blood mixed with your stool, as well as abdominal pain and major changes in your bowel habits, he says that a more serious health issue could be at play.

On top of that, the recommended age to get your first colonoscopy has dropped from 50 to 45—that is, if everything stays regular until then.

All things considered, when it comes to bleeding, pain, drainage, irritation, and associated issues, it’s best to get a professional opinion.

When it comes to butt care, it can be challenging to understand what’s totally normal, a bit irregular, and cause for greater concern. But(t) at the end of the day, it’s important to get to the bottom of any lingering issues and to catch abnormalities early.

In the meantime, give your rear the care (and cheer!) it deserves.

Potent probiotic that supports healthy digestion and your immune system*