Jessica Nelson, RDN, explains how to do an elimination diet to make food-related symptoms and conditions a memory of the past.

What Is an Elimination Diet?

Simply put, elimination diets are the gold standard for identifying non-anaphylactic food allergies, intolerances, and sensitivities. By removing certain foods from your diet for a set length of time, you may be able to reduce undesired symptoms.

Afterwards, you transition into the reintroduction phase. While you begin to eat the previously eliminated foods, monitor and record any symptoms that arise. Doing so allows you to identify the specific problem food or ingredients causing the allergic or sensitivity response.

What to Know Before Starting an Elimination Diet

Types of Food Allergies and Sensitivities

To start, getting a food allergy and sensitivity test can help pinpoint which foods specifically trigger unwanted responses.

Do you experience symptoms such as swelling, difficulty breathing, rashes, itchiness, and anaphylactic shock right after eating? Then you may have food allergies spurred by IgE antibodies, which are produced from the release of histamine after exposure to triggering foods.

On the other hand, if you experience symptoms within several hours or up to three days after eating certain foods, you may have IgG-mediated food sensitivities. Such conditions include headaches, migraines, eczema, hives, swelling, irritable bowel syndrome (IBS), and Crohn’s disease. These food sensitivities manifest due to the release of IgG antibodies triggered by an inflammatory response in the body. 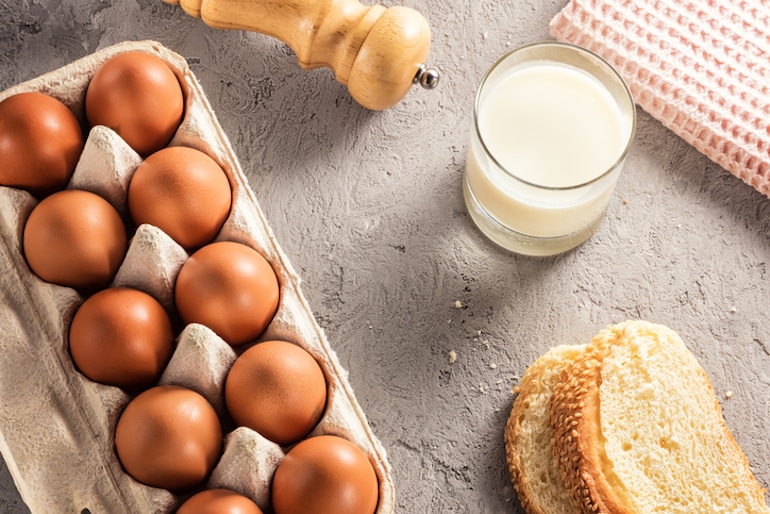 If you can’t identify triggering foods via food testing, you should plan to do an elimination diet. You can start planning by logging a food diary, or by not eating the most common food allergens. If you take this approach, I recommend adding the top eight allergenic foods to your elimination diet plan:

Since these are the most common food allergies, food manufacturers must identify their presence on nutrition labels by one of two ways. First, you may find them listed in parentheses following the name of the ingredient, such as “flour (wheat).” Second, they may be immediately after or next to the list of ingredients in a “contains” statement, such as “Contains Wheat.”

As for the foods you typically can eat on an elimination diet? Look to fruits, oils, lean meats, legumes, seeds, vegetables, and wheat-free and gluten-free grains.

How to Do an Elimination Diet

Before you begin an elimination diet, it’s essential to complete a food diary. Your food diary will help identify triggering foods based their correlation to the symptoms you experience. In your food diary, log all foods, beverages, and supplements that you take. Include specifics on amounts, times, places, and any symptoms experienced.

2. Eliminate foods for a Predetermined timeline

Once you identify the suspected foods, follow your elimination diet plan for four to six weeks. While you can also cut out the most common food allergens, an initial identification of specific foods is usually preferable so your regimen is nutritionally adequate and not too restrictive. Also, many people find this tailored strategy more manageable to complete.

It’s important to know that you may not experience complete symptom improvement during the elimination phase. Still, you should count even moderate improvement as a success; it’ll also permit the reintroduction phase to follow.

Some people may even experience very little improvement during the elimination phase, which can feel discouraging. However, the reintroduction of specific foods may initiate adverse reactions that you wouldn’t have been able to identify had you eaten them continuously.

Sometimes if an eliminated food triggers a reaction, you may be able to cut down the portion and find that you can tolerate the reduced amount. However, this method is more common with food sensitivities and gut-related symptoms, rather than allergies.

I highly recommend continuing to use a food diary throughout and following the reintroduction phase. It’ll help show if a certain food induces a reaction, and thus you know you should continue to avoid it. 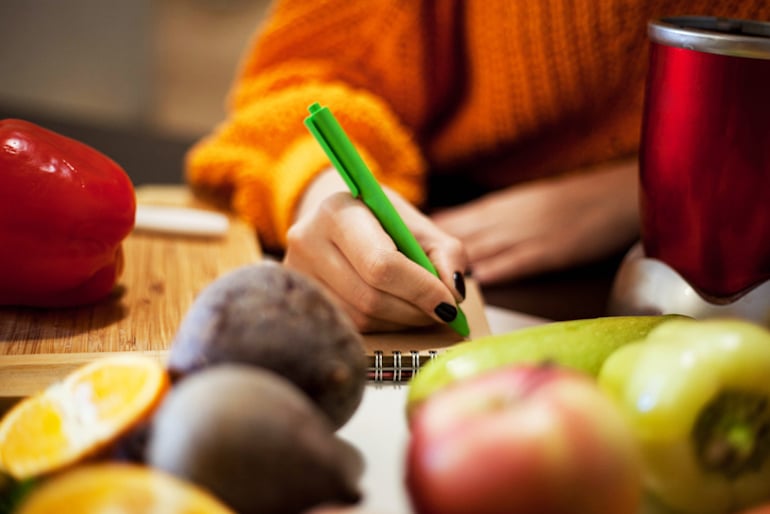 Truth be told, the whole process can seem overwhelming. So if possible, enlist the help of a registered dietitian. An RD will be able to guide you on how to replace the eliminated foods with alternative, nutritionally equivalent foods.

If replacement foods aren’t viable, they’ll likely recommend supplements to avoid potential nutrient deficiencies. Such supplements may include a multivitamin, vitamin D3, and/or calcium. RDs can also help you create an easy-to-follow elimination diet meal plan to minimize the risk of undesired weight fluctuations, low energy, and early drop out.

Making adjustments to your lifestyle and food choices following an elimination diet isn’t always ideal. But noticing improvements in your health and how you feel is very much worth it, and definitely outweighs any hardships of the elimination diet process.

On a final note, elimination diets may not be advisable for someone who has anaphylactic reactions to food. In this case, it’s best that you consult a medical doctor and RD for supervision and to determine the best course of action.

For more information and the most up-to-date news on research regarding food-allergy testing, visit the Food Allergy Research & Education (FARE) website.

Jessica Nelson, RDN, CPT, received her Bachelors of Science at Western Michigan University and completed her postgraduate internship in dietetics at Viterbo University. She is a registered dietitian, NASM Certified Personal Trainer, and a member of the National Eating Disorder Association, as well as the Food Allergy Research and Education organization. Jessica uses intuitive eating and movement to support clients in developing a better relationship with food, exercise and their body.