Trying to discover the truth behind what causes men’s hair loss? Along the way, you’ll probably run into several myths.

For instance: “You’ll go bald if your mother’s father went bald” (or some variation) is commonly uttered in mixed company.

There’s some logic to this claim, because the X chromosome (which comes from the mother) does carry the androgen receptor gene—a gene implicated in male pattern baldness.

But here are three reasons to doubt it:

The truth is that men’s hair loss is a complex problem with multiple sources. And though genes play a major role, there are other factors to consider—like nutrient status—when assessing the causes of baldness.

In this article you’ll learn the causes of men’s hair loss, along with some potential solutions. Let’s dive in. 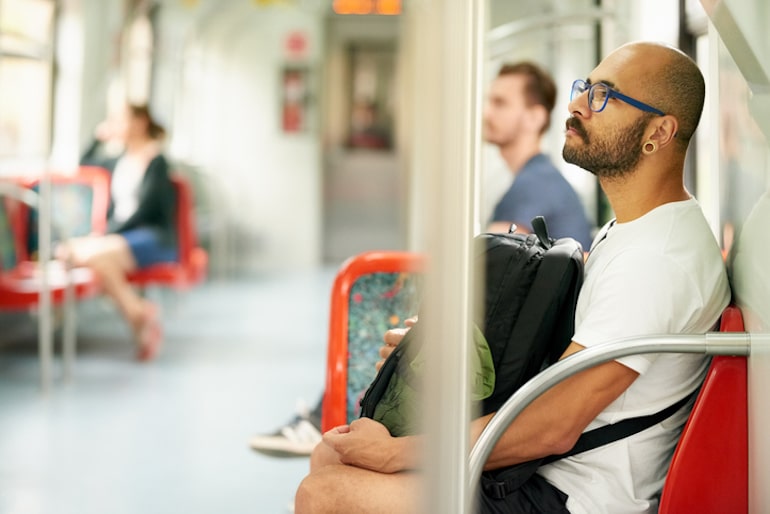 What Is Male Pattern Baldness?

Male pattern baldness is the most common type of hair loss in men.

How common? Put a hundred 50-year-old men in a room and, on average, 50 of them will be losing their hair in predictable patterns.

Men’s hair loss, however, isn’t just about hair loss, but also about hair thinning and shortening. This pattern occurs because the hair follicles attached to the skin aren’t delivering strong, thick hairs like they’re supposed to. More on what causes this soon.

Despite the cultural levity around going bald, hair loss (or alopecia) can cause tremendous stress to the men and women who bear it. Furthermore, alopecia can indicate an underlying health condition, hormonal imbalance, or nutrient deficiency.

Let’s explore these causes next. 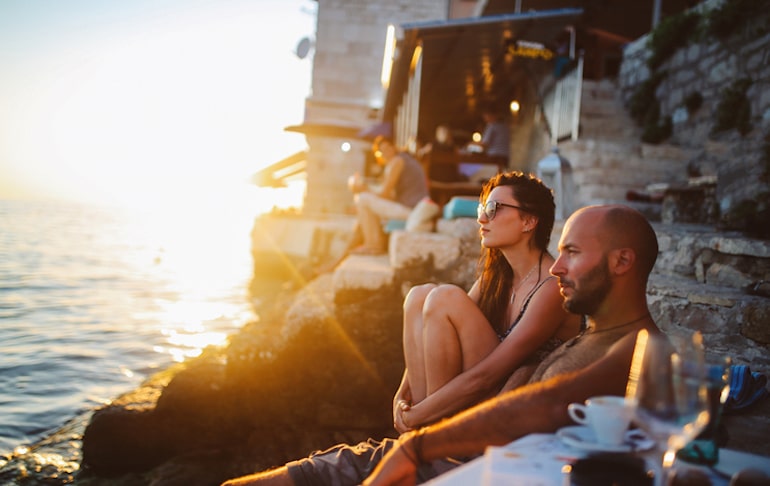 What Causes Hair Loss in Men?

Men’s hair loss doesn’t have one cause, but several. Here are the top four.

Researchers believe that most cases of male pattern baldness can be traced back to the activity of certain genes.

The genes that “go wrong,” if you will, are the genes governing the actions of androgens. Androgens, such as testosterone and dihydrotestosterone, play an important role in hair growth.

Specifically, androgen receptors govern the extent to which dihydrotestosterone (DHT) stimulates your hair follicles. Too much stimulation from this testosterone derivative equates to accelerated baldness.

If your head isn’t spinning yet, just wait for this next one. In a 2015 paper, researchers identified 29 (yes, 29) genetic mutations linked to hair loss! Needless to say, we’re a long way from fully understanding the genetic underpinnings of baldness.

Testosterone is the primary male sex hormone, known for lending virility and strength. Is it true what they say—that baldness is a sure sign of high testosterone?

It’s a controversial topic. For instance, a 2018 study on 239 Chinese men found that those with male pattern baldness had higher free testosterone levels. But another study on 373 German men found “no associations between sex hormones and hair loss in men from the general population.”

It would seem, based on that last result, that baldness isn’t a reliable indicator of high testosterone. If it were, you’d see the correlation everywhere you looked.

That said, the other hair loss hormones to watch include:

Pulling your hair out from stress? It may come out rather easily.

Some experiments on mice suggest that, when the little guys are exposed to a stressful stimulus (a loud noise or paw shock), they experience a spectrum of physiological changes that results in hair loss.

Finally, deficiencies in the following nutrients have been linked to hair loss: 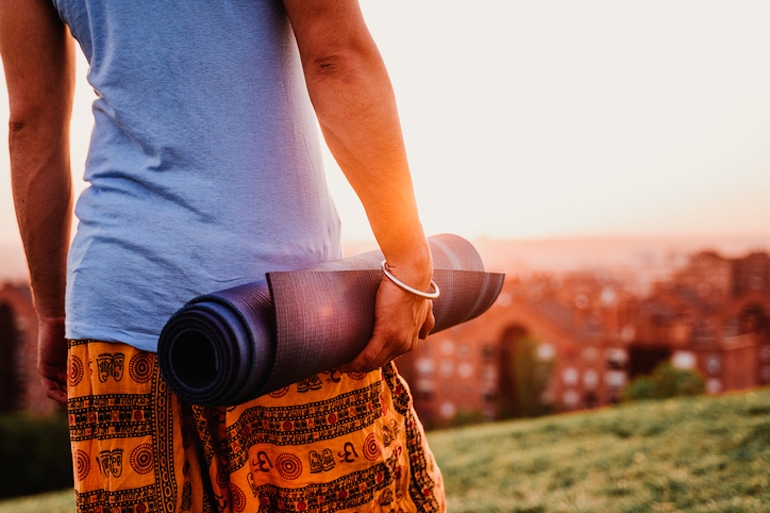 How to Stop Men’s Hair Loss

Conventional hair loss treatments for men include medications like Rogaine (minoxidil), Proscar, and Propecia (finasteride). While these drugs sometimes work, they often come with undesirable side effects that range from scalp irritation to impotence.

Below are three low-risk natural remedies for hair loss to consider instead.

Eating nutrient-rich, plant-based whole foods like vegetables, nuts, and fruits provides the raw materials for your body to produce hair and hair-helping hormones. Plus, it’s the best way to avoid nutrient deficiencies linked to hair loss.

Try deep breathing, meditation, yoga, or exercise to beat stress and reduce the chance of hair loss. Need another simple way to keep stress levels down? Get a great night’s sleep.

Work with a medical professional to ferret out any nutrient deficiencies, then supplement accordingly. If you suspect a biotin deficiency, for example, consider taking a biotin supplement.

Are the above strategies guaranteed to prevent or reverse hair loss? Unfortunately, no.

If the roots are genetic, you might simply have to live with it—at least until some major scientific breakthroughs occur.

Luckily, these strategies aren’t only good for your hair, but they’re good for your general health too. We like it when that happens. 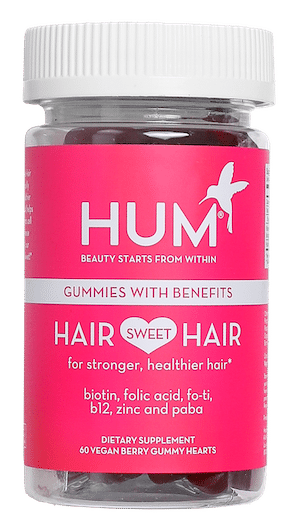 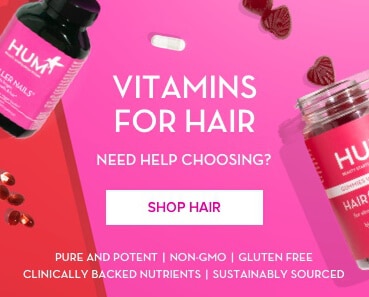 Brian Stanton is the author of Keto Intermittent Fasting, a certified health coach, and a health writer with over 150 articles in publications like Observer and Paleo Magazine. He's also the founder of Ending IBS, a website devoted to helping people overcome chronic gut issues.