Feeling extra winded after a workout? It could be related to an iron deficiency. Every tissue in your body needs oxygen in order to work properly. Iron is essential in creating hemoglobin, a protein that helps your red blood cells carry oxygen throughout the body. Too little iron means your blood doesn’t get the oxygen it needs and you may feel tired, weak and short of breath as a result.

Because of monthly blood loss during menstruation, women are at much higher risk for iron deficiency than men. Estimates vary depending on the study, but roughly nine to twelve percent of women have iron-deficiency anemia. 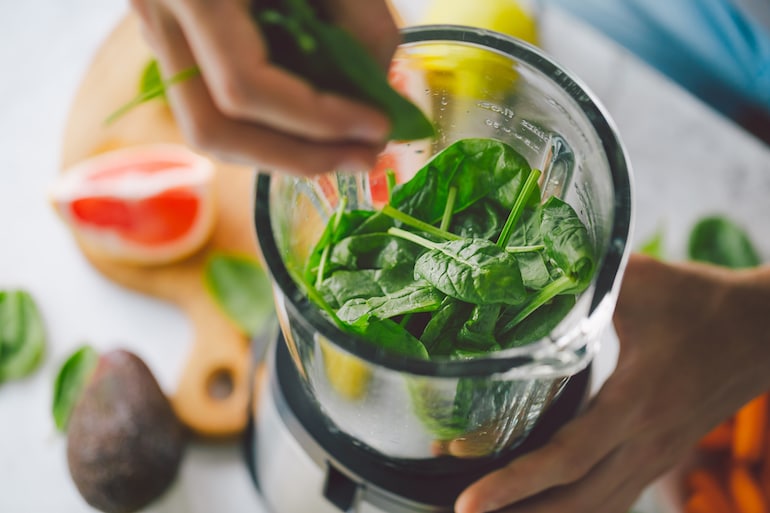 Here’s the catch. Heme iron is the kind you find in animal foods. Non-heme iron is what’s available in plant foods. That’s why you may see a lot of talk about meat vs. plants when it comes to iron sources.

You can find heme iron in meat, poultry and fish. The most heme iron-rich foods include beef, chicken livers, mussels, oysters and canned sardines. Still, it might surprise you to hear that vegans typically consume more iron than vegetarians or meat-eaters!

In plant-foods, you can get non-heme iron in lentils, tofu, spinach, chickpeas, tempeh, swiss chard, quinoa, tahini, cashews, and beans. (Although, absorption rates from plant foods is still much lower.)

Still, even among Americans who eat an omnivorous diet, iron deficiency anemia is the most common nutrient deficiency. Knowing a few tricks will ensure that you are getting enough iron – no matter your diet.

Because non-heme iron is absorbed at a lower rate than heme iron, vegetarians and vegans do need more iron than meat-eaters. Doing so creates a buffer since less iron will actually be absorbed. Pregnant women need the most; which is why prenatal vitamins typically contain much more iron than regular multivitamins.

The Institute of Medicine recommends that vegan and vegetarians have an iron intake that is 1.8x higher than the numbers recommended for omnivores to avoid iron deficiency. However, that number is based on diet studies that were low in vitamin C (which helps enhance iron absorption) so it represents a worst-case scenario. In any case, pairing iron-rich foods with a source of vitamin C is a great way to ensure you are getting enough. 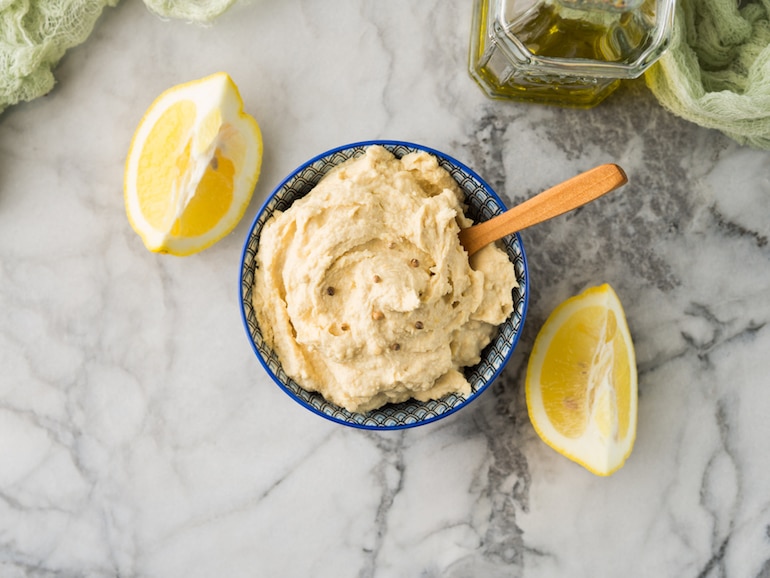 Many plant foods are also high in phytates which bind to iron and other minerals, decreasing their absorption. Since phytates are found in some of the most nutrient-dense foods, like whole grains and legumes, the answer isn’t to avoid them. Instead, I recommend adding in a source of vitamin C to counteract phytates. Adding vitamin C can increase the absorption of iron 5-6 times.

Culturally, we already do this with lots of foods. Black beans and salsa, hummus made with lemon juice, baked beans in tomato sauce, and lentil soup are all perfect examples of plant-based iron-rich foods that also contain vitamin C. Sprouting, soaking and cooking iron-rich foods can also help increase absorption.

Iron is a little like goldilocks. Too little isn’t good – but too much isn’t good either. Unlike other essential nutrients, it’s hard to get rid of excess iron from the body.

Excess iron can damage internal organs and may increase the risk of diabetes, particularly in older people. For example, among 32,000 women in the Nurses’ Health Study, those with the highest levels of stored iron were three times as likely to have diabetes. Among men, those who consumed the most heme iron (from meat) had a 63% greater risk of developing diabetes.

The good news is your body is pretty smart at trying to only absorb the right amount of iron for you. If you are eating too much iron, absorption rates decrease. Similarly, if you’re depleted in iron your absorption can increase 3-5 times. 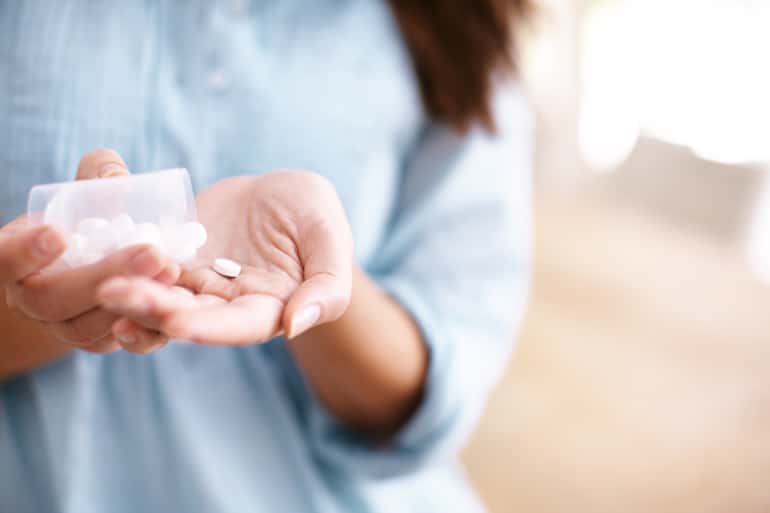 Do I need to supplement?

With my clients, I hesitate to recommend iron supplements unless there is cause. Again, too much iron can be just as dangerous as too little. Thankfully, iron stores are simple to check. It’s usually done as part of a complete blood count (or CBC) in routine physicals.

If you do start taking iron, it’s a good idea to get a repeat lab done to make sure that you are getting enough and absorbing it properly. If you are taking iron supplements but your lab levels aren’t increasing, then you’ll want to talk to your doctor. Conditions like celiac disease, ulcerative colitis, Crohn’s disease and even certain medications can make it harder to absorb iron.

Lastly, although iron absorption occurs more readily when taken on an empty stomach, this does increase the likelihood of upsetting your stomach. So, if you feel nauseas when taking your multivitamin with iron or a separate iron supplement, try taking it with food instead!

Alex Caspero, MA, RD, is a registered dietitian and a certified LEAP therapist. She has a Bachelor's Degree in Nutrition and Dietetics from James Madison University and a Master's Degree in Exercise Science from The University of the Pacific. Alex is a proud member of the Academy of Nutrition and Dietetics, Dietitians in Functional Medicine, Nutrition Entrepreneurs, and Sports, Cardiovascular and Wellness Nutritionists.

Should You Take A Prenatal DHA Supplement?