Not only is Ingrid S. Clay a vegan bodybuilder, but she’s also a master trainer at Barry’s Bootcamp and a plant-based chef. Needless to say, we were very intrigued to see how she stays fueled throughout her busy days. But first, a little about Ingrid.

How did you first get into bodybuilding?

There was a point in my life where I just wanted to get into the best shape ever. I decided to do a bodybuilding show and push myself to the limit. I did my first show and it was amazing. Never had I felt or looked so good. To look down the line of the seven years that I’ve been doing it, and see how far I’ve come and how much I’ve changed, is really gratifying. You see yourself evolve and I think it’s just beautiful.

When did you decide to switch to a plant-based diet?

I’ve been vegan now for about a year. I prep for shows 12-14 weeks out so for that amount of time I was eating six meals a day and it was a lot of meat every day. After a show, I would always go vegan for a month before getting ready for my next show. In that month, I always felt healthier, my skin looked better, and I was able to lift heavier. So I thought there was something to it.

To kind of wean myself off meat, I started replacing two meat meals with two plant-based meals. I then gradually increased it to all plant-based meals. It’s not something I did quickly because I was working out my macros to make sure I wasn’t losing muscle mass. 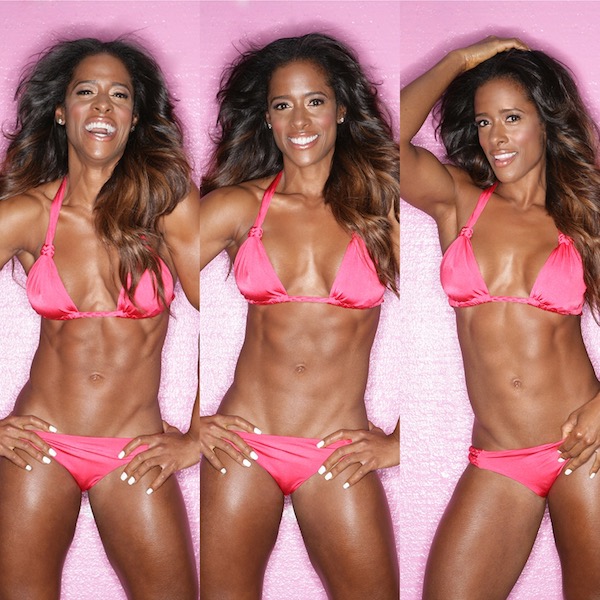 So we have to ask… what’s the protein situation?

I always get that question. Here’s the thing. Yes, you need protein in your diet. But it’s such a huge misconception that protein is the only thing that you need to put on muscle. Your muscle uses glycogen for energy, which is a carbohydrate. When I eat carbs, I build muscle. 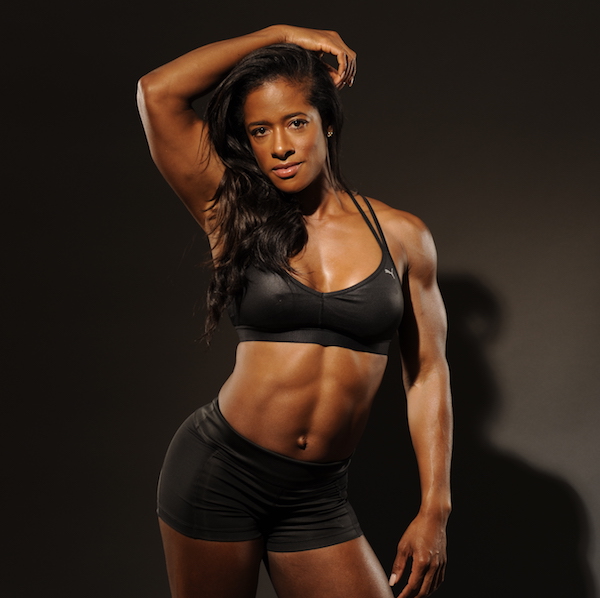 Alright, so talk us through what you eat in a day.

I have six meals a day to help keep my metabolism going. Think of it like a fire: To keep a fire going all day, would you feed it little twigs? Or wait until the end of the day and pile all the wood on it at once? No! You would give it a little bit of wood throughout the day: substantial, not too much, not too little. So I have six meals a day to make sure my body is always converting to energy.

Then, I’m always on the go and in the gym, so I always prep meals. Usually, I prep at least four days in advance because I find that by the fifth day, I don’t want to eat it anymore. Since I’m on the go, I pack a cooler to take with me and eat every two or three hours. At the three-hour mark I’m probably hangry. 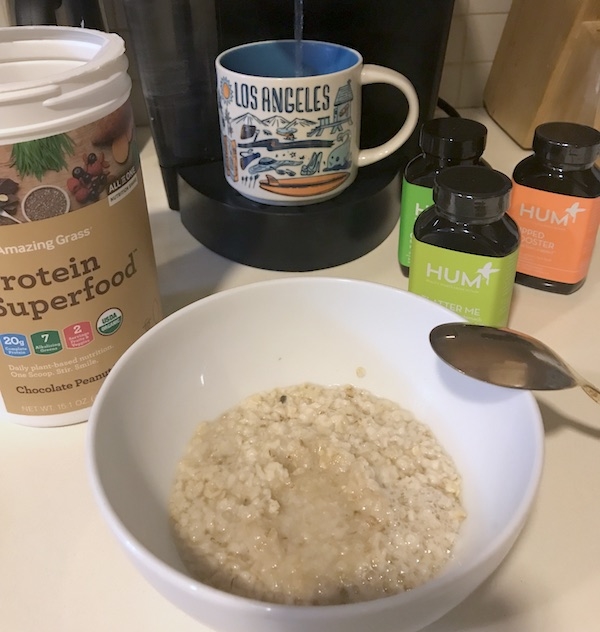 I start the day with fasted cardio, which is when you do cardio on an empty stomach first thing in the morning. It helps to burn your visceral fat, or stored fat, which is like the wood you left the night before and didn’t burn. I take a shot of apple cider vinegar and I get on the treadmill for 40 minutes. It’s at a speed and incline that I can maintain for that amount of time without feeling like I’m going to pass out.

After that I have my first meal, which is comprised of a protein, a fat, and a carbohydrate. Typically, I’ll do oatmeal with a scoop of protein powder and a tablespoon of nut butter.

After breakfast, I have classes to teach. I’m starved after these classes because they require so much energy. So my second meal is usually just a tofu scramble loaded with veggies and some seasoning. 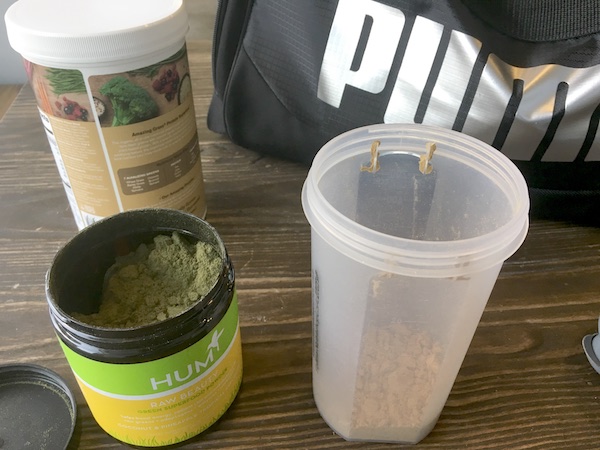 Next, I usually train a few clients and then I train myself. Post-workout, I have a vegan protein shake with a little bit of Raw Beauty. I shake that up and have it right after my workout. I drink the protein to capitalize on the protein synthesis, which is the breakdown of your muscles to help build that right back up.

Forty-five minutes after my protein shake, I have a solid meal that has a carbohydrate, a protein and a fat. Your muscles use glycogen, which is a carbohydrate, so you need to replace what you use. Carbs are very essential to my diet and help lean me out.

I usually have a black bean and lentil taco using bib lettuce as the shell. I make it really spicy because I like spice and load it up with more veggies. It’s one of my favorite meals. 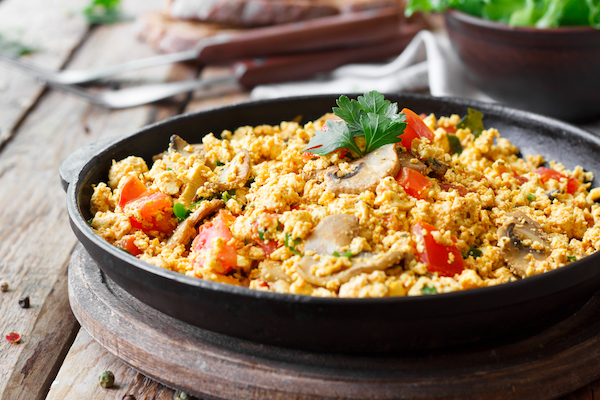 When I get hungry a few hours later, I have another tofu scramble. Seriously, I can eat those for every meal. It’s light and quick. I also teach a later class and if I’m training for a show, I’ll try to get another cardio session in before class. This round of cardio is a little different than my morning cardio. I’ll do something more high intensity because I’m burning fat from throughout the day in my meals. I’ll do 20-30 minutes of a Barry’s class or my own thing on a treadmill. 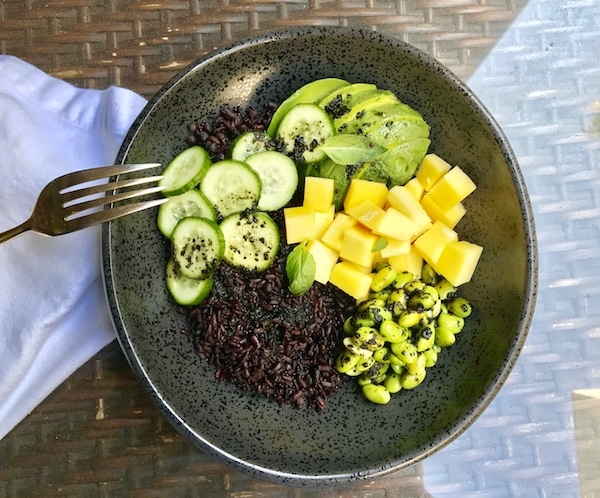 After teaching my last class, it’s time for dinner. Sometimes for dinner if I’m very tired, I’ll eat another prepped meal like the black bean tacos. But if I’m feeling fancy, then I’ll make one of my favorites.

Crispy buckwheat oats with broccolini, black-eyed peas, and fermented radishes is my favorite dinner meal. It’s so light and I add lots of lemon juice, which I love on everything because it tastes great and is so cleansing. Otherwise, I’ll do a mango poke bowl with black wild rice. It’s filling but still lean and filled with good carbohydrates and lots of fiber. 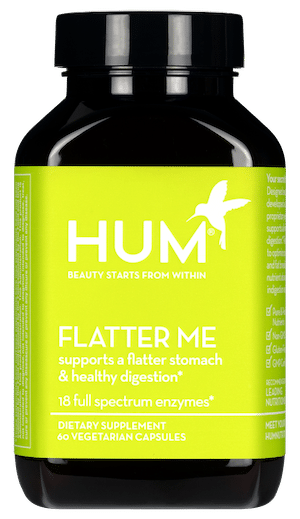