Jessica Bippen, MS, RD, discusses why vitamin D is essential to maintain a healthy immune system. Plus: countless other benefits and how to ensure you’re getting enough of it.

Vitamin D is arguably one of the most important vitamins for well-being. It plays a key role in over 3,000 gene expressions and helps regulate the health of your skin, bones, strength, and immunity. However, an estimated one billion people worldwide have a vitamin D deficiency. As you can imagine, not getting enough of this nutrient can significantly affect the way your body functions.

What is Vitamin D?

Vitamin D is a fat-soluble vitamin, meaning it can travel into your bloodstream and be stored in your body’s tissues. Also, it’s the only vitamin that the body can produce on its own, which occurs when cholesterol in your skin is exposed to ultraviolet B (UVB) rays from the sun. From there, chemical processes in your liver allow it to absorb into your blood, where it’s then directed through your tissues and into your kidneys. Finally, it turns into activated vitamin D (aka calcitriol).

Vitamin D and Your Immune System

Since vitamin D plays such an important role in an optimally functioning immune system, research shows that adults with low D levels are more likely to report having a recent cold, cough, or upper-respiratory infection.

Research shows Vitamin D plays a role in your body’s response to such compromised health conditions. But how does this work?

The process begins with vitamin D activating the white blood cells that are part of your body’s innate and adaptive immune response. These cells are located throughout the body, including those lining the upper and lower respiratory tract. Once these cells are activated, they’re able to fight off viruses and bacteria that can lead to such aforementioned health issues. 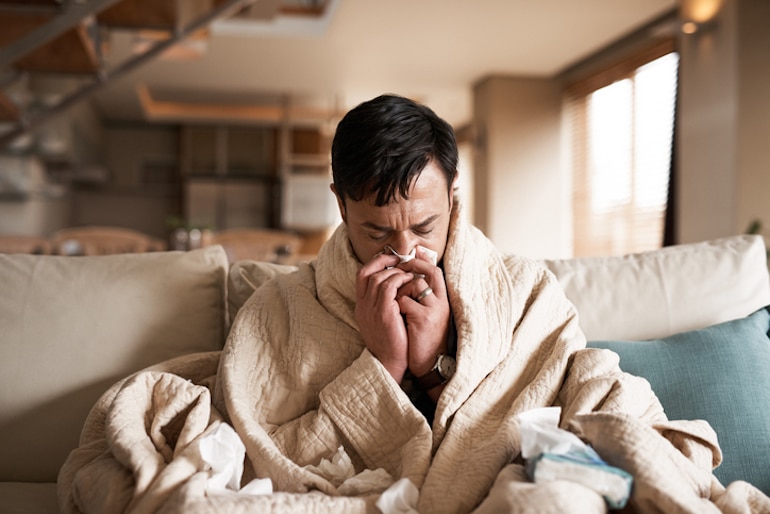 The truth is that most people don’t get enough vitamin D. To reiterate, an estimated one billion people worldwide have a vitamin D deficiency. Additionally, 57 percent of Americans have low levels of vitamin D. Many lifestyle and environmental factors play a large role in these staggering statistics.

The main reason more people are vitamin D deficient is that they don’t get enough exposure to sunlight. But simply getting outside more isn’t exactly the solution. Many of us live in more northern latitudes (pretty much anywhere north of Florida), where ample sunlight isn’t available year-round. Even for those who do have access to lots of sunlight, nine-to-five desk jobs usually make it challenging to spend more time indoors. Plus, the use of UV-blocking sunscreen to protect the skin and prevent accelerated aging blocks most of the vitamin D production.

If that wasn’t enough, as you get older, your body also reduces its natural production of vitamin D. The average 70 year-old produces significantly less vitamin D than a younger person.

Skin color makes a difference too. Individuals with dark skin produce less vitamin D than those with fair-colored skin. All things considered, you probably need to look beyond the sun to get enough vitamin D, especially if you’re older. 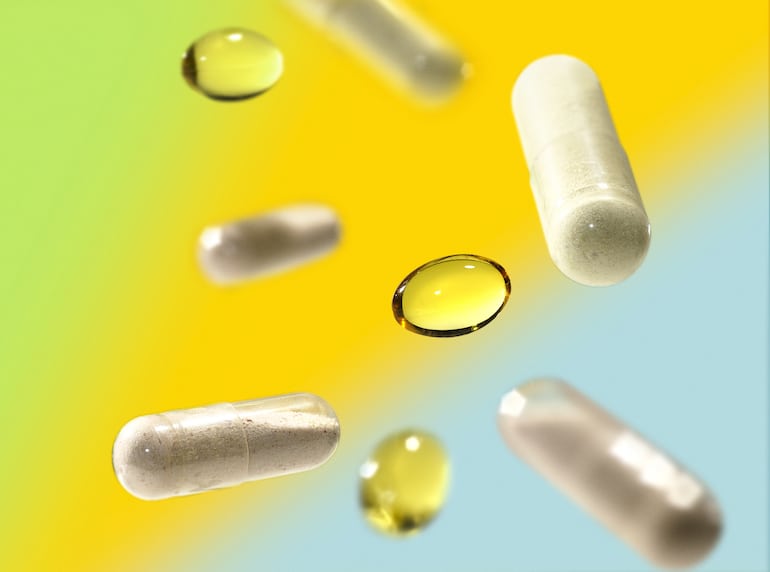 How to get enough Vitamin D

Taking a look at your lifestyle gives you a pretty good idea if you may be low in vitamin D. However, the only way to know for certain is to get your vitamin D levels tested by your doctor. Doing so will indicate how much you may need to supplement.

The recommended dose of vitamin D is up for debate among medical professionals. The US government currently recommends 2,000 IU’s, but even that may not be high enough for our sun-deprived population. The uppermost limit is at 4,000 IU’s per day for those who need an extra boost.

The most natural way to boost your vitamin D levels is by going outside for direct sunlight. However, there are a number of factors that can prevent this from being a viable option. Winter months, cold climates, and busy workdays can make the daily recommended exposure to the sun nearly impossible. Even during summer, SPF greater than eight blocks the ability of your skin to absorb vitamin D3. Consequently, it can be difficult to get the sun’s nutrients without exposing yourself to the hazards of overexposure.

While some foods provide decent sources of vitamin D, most don’t have enough to meet your needs. Still, that doesn’t mean you shouldn’t try to add vitamin D-rich foods to your diet. Aside from vitamin D, these foods contain many other nutrients that can benefit your health.

Some of the best food sources of vitamin D include:

If you’re worried about low levels of vitamin D, consider supplementing or incorporating some of the lifestyle tips above. 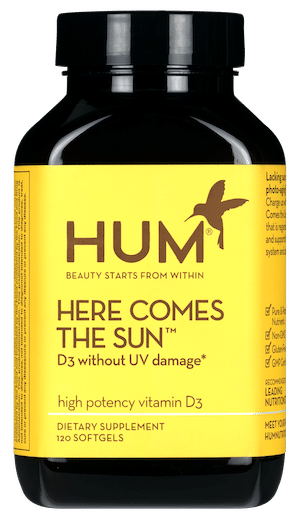 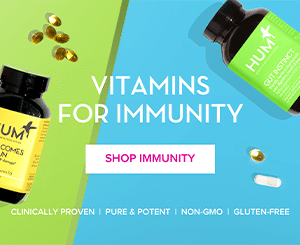 Jessica Bippen, MS, RD is a registered dietitian nutritionist. She received her Master's in Medical Nutrition Therapy and Bachelor of Science in Dietetics and Clinical Nutrition Services from Saint Louis University. She lives in St. Louis, Missouri and believes in a holistic approach to health and wellness.

Here’s How Digestion Works & How to Improve…

Charlotte Cho Teaches Us About the K-Beauty Glow

The Best Vitamins for Hormonal Imbalance

Long-Term Effects of Alcohol on Your Body & Beauty

We Tried to Get Glass Skin with Glow Recipe