Fake food is the worst.

I consider myself a pretty healthy eater. I love my veggies, meal prep weekly, and watch my sugar intake. Every once in a while though, the craving hits for something less wholesome. I then find myself grabbing a pre-packaged, processed snack from the grocery store and shrug it off as a cheat day. Obviously these indulgences aren’t the cleanest fuel for my body, but everything in moderation… right?

I’m feeling less sure of that after some research, the most concerning evidence being that several food additives commonly used in the U.S. are illegal in other countries. Yikes.

Here are some of the worst offenders that have me thinking twice before picking up a processed snack again. 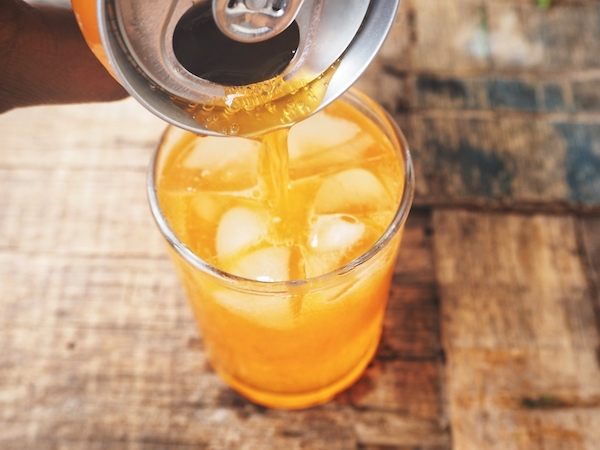 Found in: Sodas and sports drinks
Banned in: Japan and Europe

Why you want to avoid it: Originally patented as a flame retardant, this substance bioaccumulates in the body. Doctors have seen cases of skin lesions, memory loss, and nerve disorders in excessive soda drinkers. Further research links it to thyroid problems and reduced fertility. 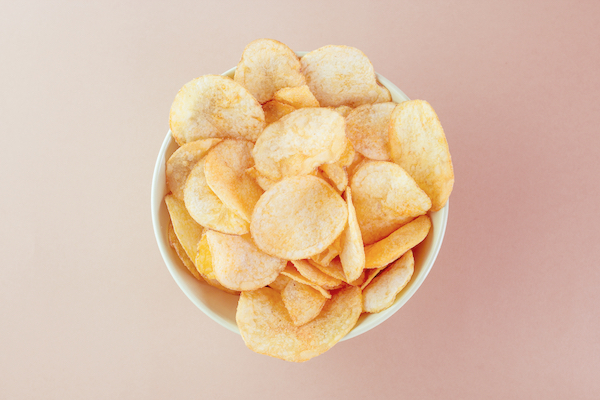 Found in: Fat-free potato chips
Banned in: Canada and Europe 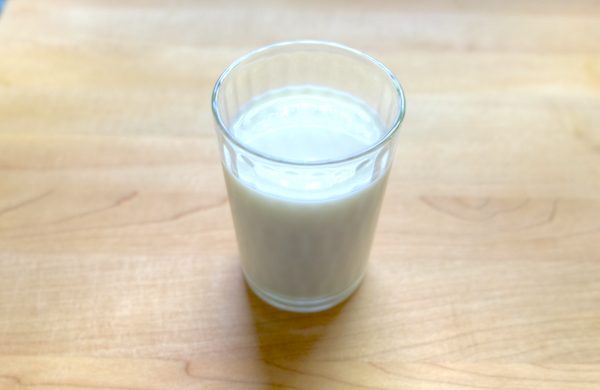 Found in: Milk and dairy products
Banned in: Europe

Why you want to avoid it: First off, it’s awful for the cows. Recombinant bovine growth hormone is given to cows to increase their milk production, but leaves them susceptible to udder infections and reproductive issues. Then, in humans, it can raise the level of insulin-like growth factor-1 or IFG-1. Elevated IFG-1 levels have been linked with breast, prostate, and colon cancer.

Found in: Processed breads
Banned in: Australia and Europe

Why you want to avoid it: This one blew up in news famously as a chemical used to soften bread… and yoga mats. A few chain restaurants have since removed it from their ingredients, but you’ll still find it in many grocery-store products. 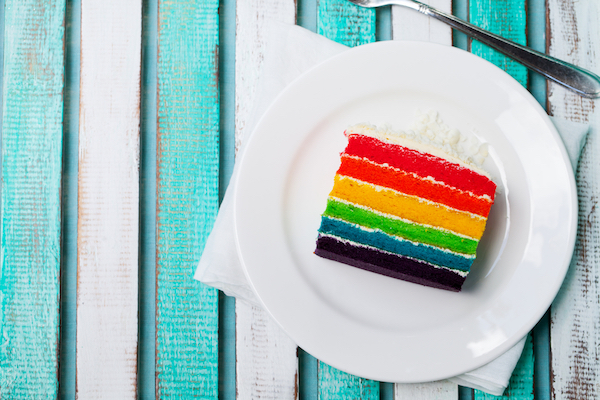 Found in: Cereals, candy, and much more
Banned in: Norway, Finland, and Austria

Why you want to avoid it: Different colors have been linked to different adverse effects. One study found that yellow 5 and yellow 6 can result in increased hyperactivity in children. The FDA issued a warning to have blue 1 removed from tube feedings in a clinical study because it was linked with low blood pressure and shutting down bodily functions in patients. Meanwhile, red 40 may contain p-Cresidine, which has been linked with tumors in the immune system. 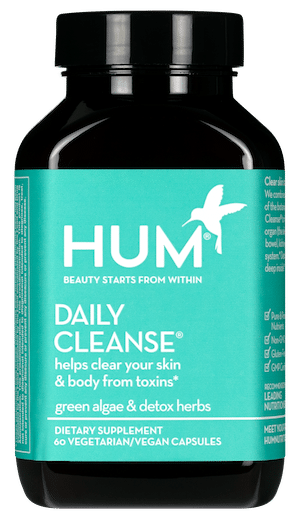