The benefits of giving and altruism include happiness, longevity, and even physical attractiveness. Here’s a closer look at the power of giving.

Giving is more than caring; it’s the key to something bigger. As a neuroscience researcher, what motivates our actions fascinates me. Why do we do what we do? Let’s take the holiday season as an example. Gift giving is the norm, but why do we do it? Is it social expectation or are we motivated by something else?

Before we get to the impressive benefits of giving, let’s first take a look at altruism and theoretical motivations behind acts of kindness.

Altruism is the term psychologists use to describe the act of placing the needs of others above our own. Most importantly, it’s the act of doing or giving to another, without the intent to receive.

Classic examples of altruistic behavior include:

But what motivates us to put the needs of others—even strangers—above our own? 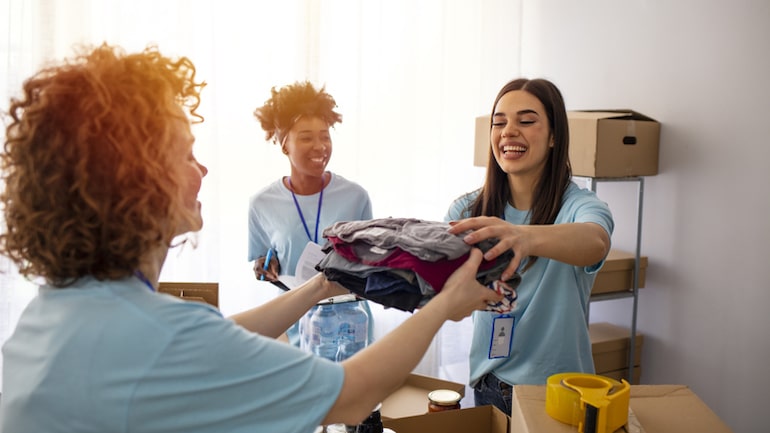 For many years, scientists explained altruistic acts by the primitive needs of our so-called selfish genes, by which our selfless acts are driven by our need to ensure our genetic survival. By placing the needs of others—especially our children or grandchildren—above our own, we could better safeguard our genetic legacy.

Nevertheless, the selfish gene theory left many unanswered questions. For instance, why do we care about or give to others who aren’t genetically related to us? If all of our actions are motivated by keeping our genes alive, we shouldn’t care for those outside of our families.

To answer this question, supporters of the selfish gene theory suggested that caring for others unrelated to us is a type of insurance policy. By caring for a member of their pack, they’ll protect us or our families in the future. In principle, this suggests the premise that our apparently selfless acts are ultimately selfish.

Why else do we give to others?

However, if there’s one thing I know about people, it’s that our behavior and motives are nothing if not complex. This perhaps explains why the selfish gene theory doesn’t account for acts of kindness to strangers or others not in our pack.

Yet again, supporters of this theory argued that altruistic acts increases our status amongst our peers. However, this explanation doesn’t apply to acts of kindness we do in private. So how can we explain acts of kindness or generosity that don’t appear to benefit us or our genes? 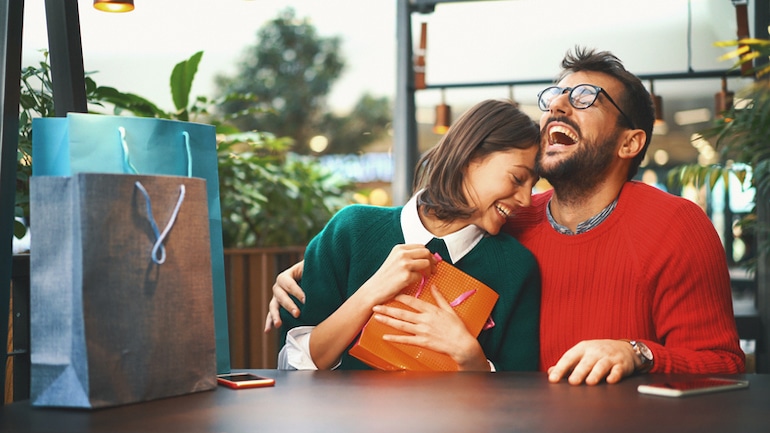 4 Major Benefits of Giving to Others

Developments in neuroscience are changing our understanding of altruism. Research using functional magnetic resonance imagery (fMRI) shows altruistic acts rewire the brain. What’s more, these changes are good for the brain and the body.

Here’s a closer look at the benefits of giving, including how your brain processes the “warm glow” of altruism and why the power of giving is stronger than you think.

Why does giving make us happy?

Brain imaging shows that altruistic behaviors activate the mesolimbic system, which is located deep in the brain and associated with reward. Activating the reward system associated with giving can be as pleasurable as eating ice cream or having sex.

The reward system for altruistic behavior (or any other type of reward) is driven by the fantastic four:

These double agents of reward are integral to our feelings of happiness. The reward pathway connects the ventral tegmental area (VTA) in the midbrain and the ventral striatum in the basal ganglia located in the forebrain. In the process of connecting these brain regions, the striatum is also activated.

In most instances, the brain rapidly adapts to the rewards associated with an action. The excitement of buying something new or eating a sweet treat quickly fades. In other words, we soon need to eat something sweet again or buy something else.

However, the “warm glow” of giving doesn’t get old. We’re slow to adapt to the feel-good rewards of doing good. Surprisingly, even just remembering an altruistic act can lift our mood. What’s more, we experience greater levels of satisfaction in spending money on others than on ourselves.

Giving does more than ensuring the survival of your genes; it actually makes you healthier.

The benefits of giving extend to reversing the impact of cortisol, a hormone associated with stress. Stress impairs the immune system, resulting in greater vulnerability to becoming sick.

Research shows that altruism can increase life expectancy. As a matter of fact, kindness and generosity seem to have an analgesic effect, with altruistic people experiencing less pain. 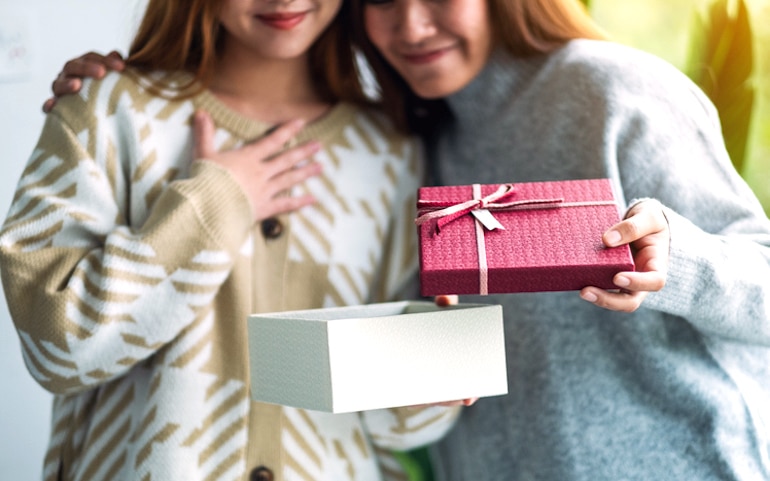 A surprising benefit of altruism its positive impact on self-esteem.

People who report regularly engaging in acts of kindness have higher self-esteem and a greater sense of belonging.

Also, by giving to others or being in the service of others, life can feel more meaningful. It all comes full circle, as multiple studies show that leading a meaningful life is the cornerstone of happiness.

4. giving Is Linked to Physical Attraction

In a 2012 study, neuroscientists investigated the link between altruism and attractiveness.

Volunteers were shown photos of people of different ages, ethnic backgrounds, and genders. Without any additional information about the people in the photos, the volunteers were asked to rank the photos in order of physical attractiveness—and the results were surprising.

Volunteers ranked photos of people as more physically attractive if they were also more likely to engage in altruistic behaviors. In other words, doing good makes you look good!

Since we’re creatures of habit, we feel safer doing things we’ve done before. In other words, we create a mindset about who we are based on what we do. And the more you do something, the more it feels like you. The more something feels like you, the more likely you are to do it.

The happiness of giving and helping others may just be the secret to living a life that’s healthier, more productive, and meaningful. Furthermore, giving actually provides more physical and psychological benefits to the giver than the receiver, while still creating a win-win for all. 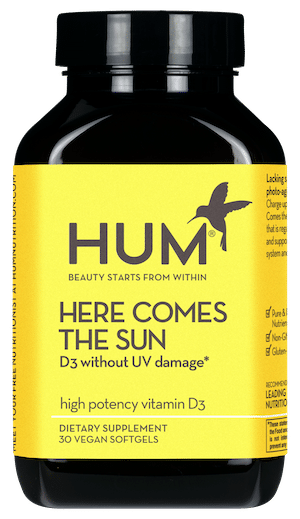 Rita Hitching, MSc, is a neuroscience researcher, writer, and editor focused on mental health, with 20+ years of experience in psychology and psychiatry research. She received her Masters from the London School of Economics and teaches at San Jose State University.

Your March 2021 Wellness Horoscopes Are Beaming

The Ultimate Guide on How to Stop Snacking Late at…