So here’s the deal. As much as period-care commercials want us to believe that our vaginas smell like fresh raindrops or vibrant florals, that simply isn’t the case. Well, at least not naturally. While many of these products are infused with scents to help even things out, that still doesn’t get to the bottom of the real questions at hand: What’s that smell? And what actually causes vaginal odor?

Come on, we’ve all been there. Whether it’s the day after you finished your period or seconds after crossing the virtual finish line in your spin class, there’s a good chance you’ve gotten a not-so-nice whiff from your nether regions at some point.

Since vaginal odor is often tethered to concerns of something being off, we had to know if various vaginal scents are totally normal or warrant a doctor’s consult. Santa Monica-based ob/gyn Sherry Ross, MD, and NY-based gynecologist Alyssa Dweck, MS, MD, FACOG, discuss the leading causes of strong vaginal odor.

6 Causes of Vaginal Odor, According to Gynecologists

Dr. Ross points out that you are what you eat—and not just shape-wise. “Pungent foods and spices seem to take a fast lane in our bodies through the bloodstream, lungs, sweat, and vaginal secretions, creating especially intense smells under arms, on the scalp, and in the genital area,” she explains. Foods that can emit notably offensive odors include garlic, onions, mint (shocker, right?), turmeric, curry, greens, blue cheese, and other fermented foods.

Before you add to cart, know that some of these foods can add a sweet smell or taste to the vagina. So Dr. Ross, who works with Summer’s Eve, advises looking at your diet first if your partner notices a different taste in your vaginal fluids. 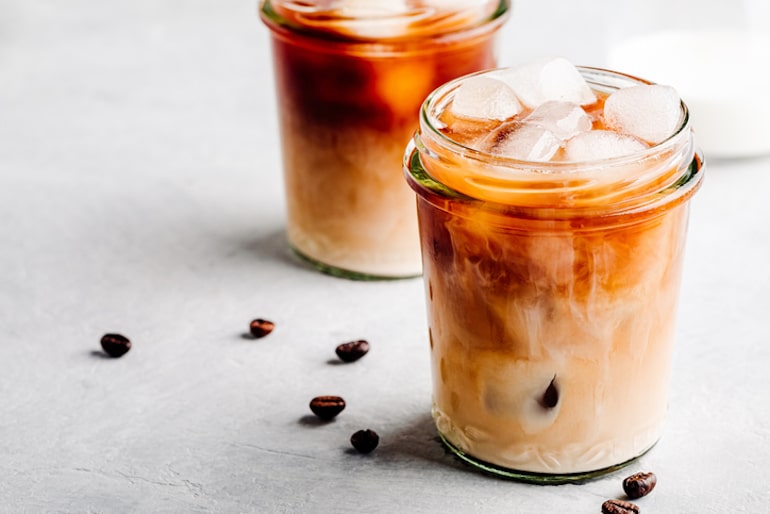 We didn’t want to believe it either (well, at least in terms of caffeine and alcohol). Unfortunately, Dr. Ross says that nicotine, alcohol and caffeine all affect vaginal scent. And interestingly enough, nicotine leads to a detectable flavor.

If you’ve ever noticed your vaginal scent changing from day to day, there’s a good chance your underwear could be to blame. According to Dr. Dweck, cotton panties are the way to go. “They allow the intimate area to aerate,” she explains, noting that fabrics like nylon and polyester don’t.

“Keep in mind that yeast and bacteria thrive in moist, dark environments. With exercise or just day-to-day activities, women perspire, even in the groin and intimate skin area. Breathable fabric helps prevent odor caused by trapped perspiration, vaginal secretions, and the yeast and bacteria that might inhabit.”

Just as antibiotics can play into the texture and appearance of your skin, Dr. Ross says it can affect the scent of your vagina, too. As such, if you’re concerned about your vaginal odor, wait until you’re off the meds before making a determination.

It’s a scary thing, we know. And if you’ve ever had a tampon string come unattached or simply found a full one wedged so high it was difficult to get out, you do too. Nevertheless, it happens, and it could very well be the reason why your vagina smells off.

“Believe it or not, it’s not uncommon,” Dr. Dweck, who works with Monistat, says. “Often, a tampon is forgotten and left in place for days, weeks, or even months. And with no surprise, a foul odor ensues. It’s typically so foul and significant that women state they can smell themselves despite bathing.”

If this scary scenario takes place, it poses a risk for TSS (toxic shock syndrome). Even further, if it’s accompanied by a high fever and rash, aggressive treatment is often necessary. 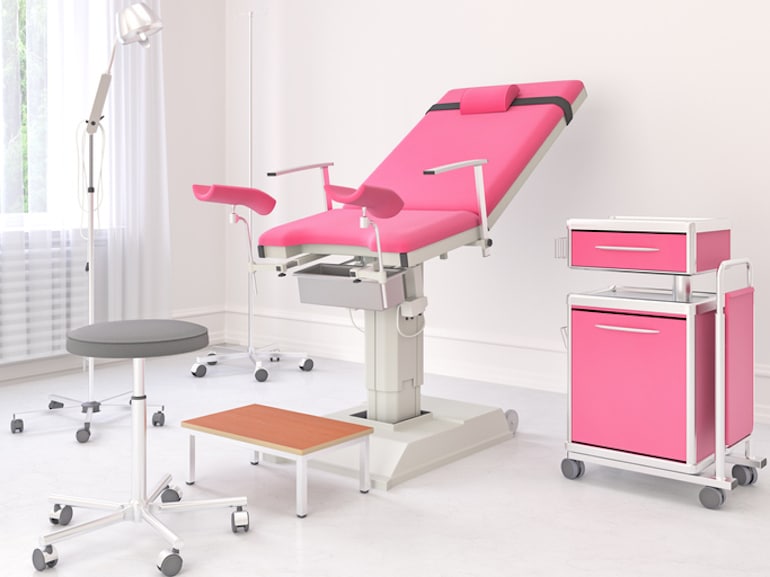 If your diet, tobacco, underwear, and lost tampons don’t apply, then you might have an infection. Tell-tale signs include other uncomfortable vaginal symptoms, such as itching, redness, swelling, or yellow or gray discharge.

The most common infection that causes vaginal odor is BV (bacterial vaginosis). While it sounds serious, Dr. Dweck reassures that it’s not an infection you can catch from someone. Instead, it’s due to an imbalance of the typical bacteria in the vaginal environment. “Symptoms include thin yellow-gray discharge, itching, irritation, and a ‘foul fishy odor,’” she explains. “Causes are disruptors to the vaginal pH and ecosystem.” These include douching (which she doesn’t recommend), heavily fragranced hygiene products, dirty sex toys, and sleeping with multiple partners.

“If you experience any of these symptoms, it’s important to visit your healthcare
provider to take a series of vaginal cultures and find out what organism is involved,” Dr. Ross says. That way, they can prescribe the best treatment. 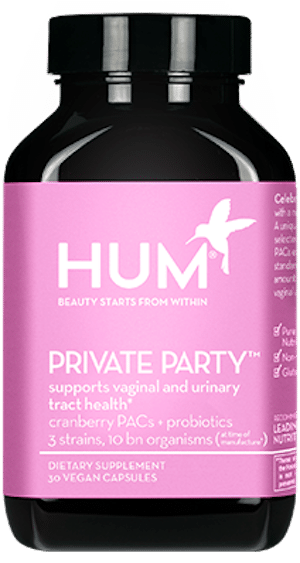