If you thought green tea was the only healthy option, think again. A recent study at UCLA found that drinking black tea may help you lose weight—and for a surprising reason.

After four weeks, the mice on high-fat diets with either of the tea extracts had lost the same amount of weight as the mice on a low-fat diet. Why? Because both types of tea had a positive effect on gut bacteria.

“Both green and black teas are prebiotics, substances that induce the growth of good micro-organisms that contribute to a person’s well-being,” says lead researcher Susanne Henning. However, the mice that consumed black-tea extracts were the only ones to have an increase in a specific type of bacteria called Pseudobutyrivibrio. 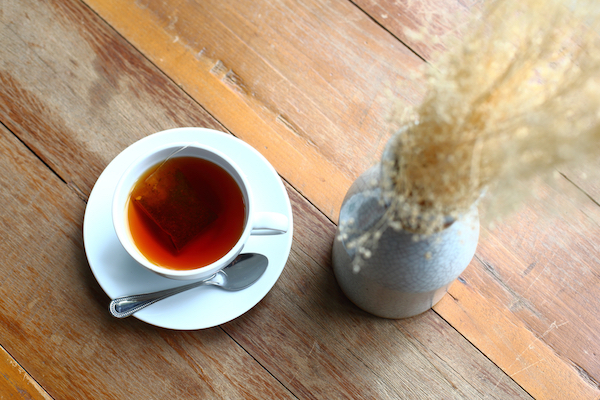 “Our new findings suggest that black tea, through a specific mechanism through the gut microbiome, may also contribute to good health and weight loss in humans,” Henning adds.

Additionally, one important distinction discovered between green and black tea in this study is the effect on the liver. Molecules in green tea are smaller and therefore easier for the body to absorb and reach the liver. By contrast, black has larger molecules which stay in the intestinal tract to enhance the growth of good bacteria and the formation of microbial metabolites that contribute to metabolism regulation. 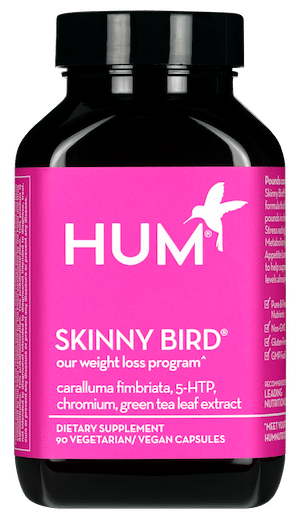 Our all natural weight loss program*