SHOP Take The Hum Quiz
And now a look at some of the sexiest science out there. Leave it to scientists to take all the mystery out of love. Whether you’re single or spoken for, here are some recent scientific findings with relationship advice you might not expect. 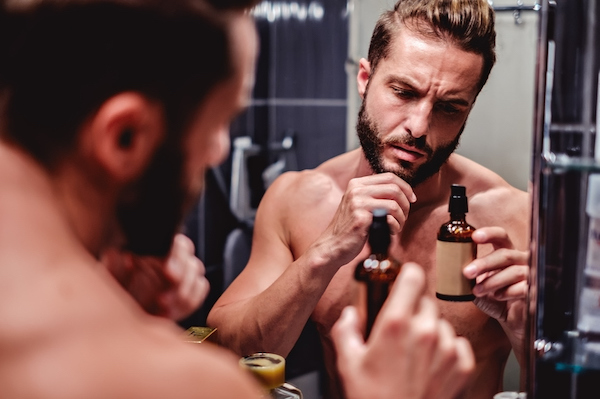 No, not in an “Ugh, can you call just text me back?” way. They just literally smell worse than men in relationships. In a strange study at Macquarie University in Australia, researchers had women from 18-35 years old rate the BO of different men. Interestingly enough, the BO of single men was stronger. Why? Single men actually have higher testosterone levels, which are associated with stronger-smelling body odor. Now you know! 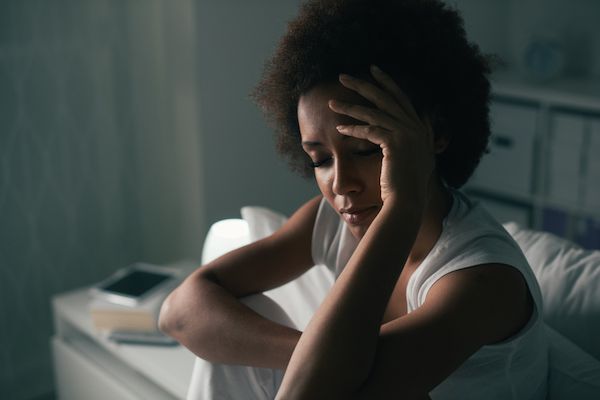 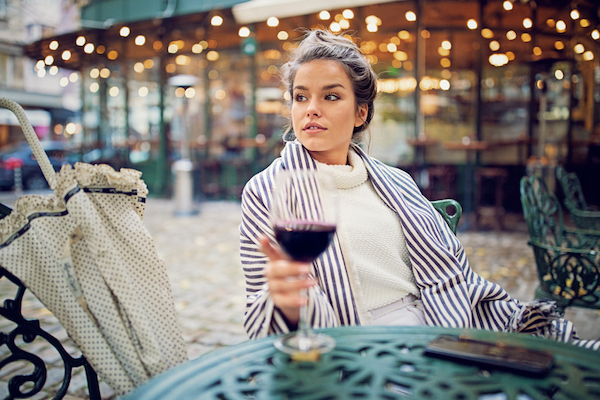 like fine wine, Being single gets better with age

Well, here’s an encouraging one for singles. A survey on aging in Germany analyzed the relationship status, loneliness, and level of satisfaction of participants aged 40-85 in 2008 and again in 2014. Although being single is a predictor of loneliness, it’s becoming less so with advanced age. It means as you get older, the less lonely you’ll feel about being single. In fact, this survey suggests people’s satisfaction with being single actually increases over time. One more important thing to note: The later someone was born, the more satisfied they were with being single than were their older counterparts. It’s a new world, friends. Embrace your single status with pride! 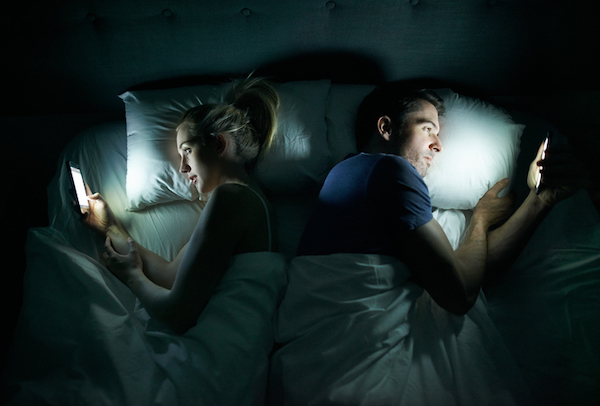 Overcoming your social-media addiction can improve your love life

We always suspected as much. Researcher Irum Saeed Abbasi examines addiction to social media as well as its potential effects on romantic relationships in a series of studies with concerning findings. First, he reports younger participants have higher social networking-site addiction scores. Then, social-media addicts are less likely to say that they wanted their current relationship to last for a long time. Similarly, social-media addiction also shows strong connections with infidelity-related behaviors and romantic disengagement. To prevent social from sinking your relationship, put down the phone and prioritize quality time with your partner away from screens. Go for a walk, take a trip, or simply set the table for a dinner you can have over old-fashioned, face-to-face conversation. 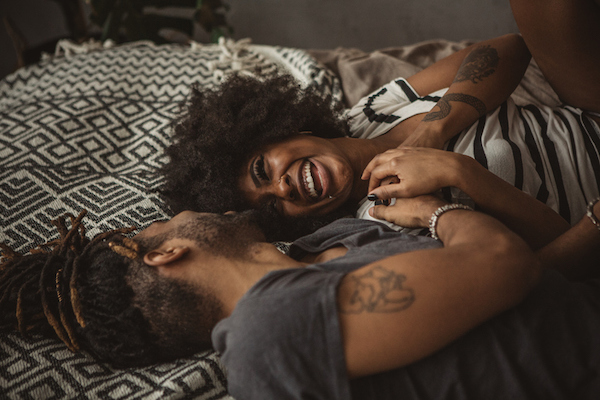 Making fun of your partner can make your relationship stronger

But here’s the key: You both have to be in on the joke. Professor Jeffrey Hall from the University of Kansas has done almost 40 different studies with 15,000 people over the last thirty years. After examining so many relationships, he reports that humor is critical to building a happy relationship. Perhaps it’s that being able to laugh together builds security between partners. Then, another study from Appalachian State University reports that couples who make fun of each other regularly boast strong relationships. Again, it implies a level of comfort with one another. But remember, both people have to find it funny! Hall points out that an aggressive sense of humor does the exact opposite and hurts your relationship. We’re talking light inside jokes, not passive aggressively making sarcastic digs about their insecurities.

Can Female Friendships Improve Your Health?

Why You Shouldn’t Drive or Work with a Hangover